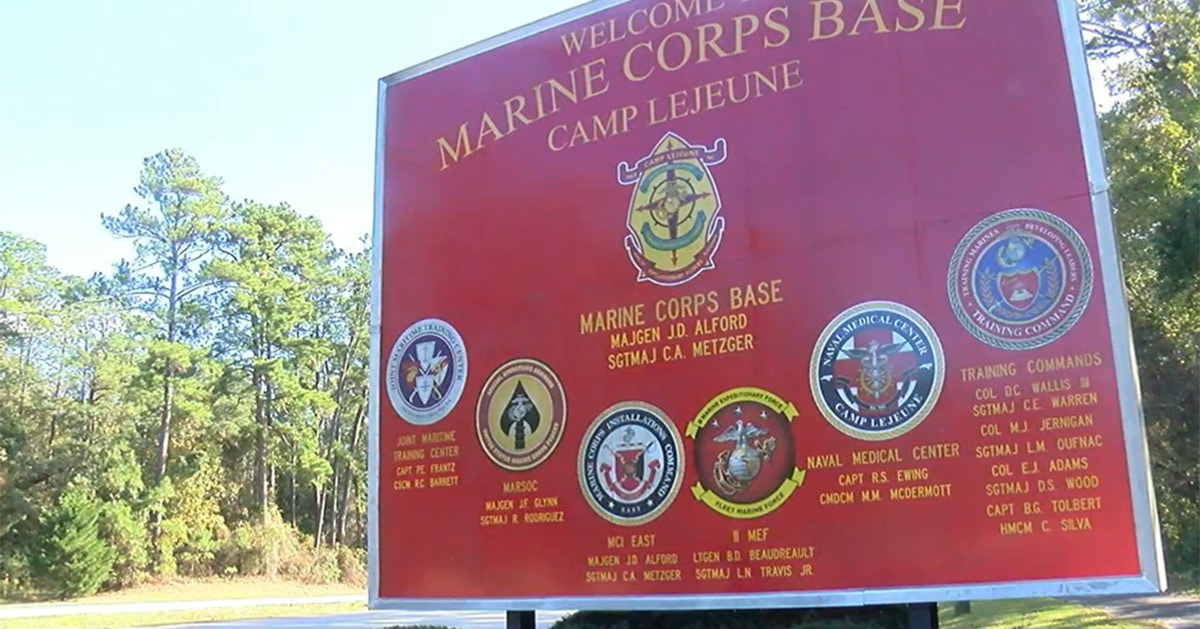 The water at Camp Lejeune was contaminated with volatile organic compounds, which are known carcinogens. The levels were up to 280 times higher than the standard safety level. The water contained four core chemicals and 70 secondary chemicals, including trichloroethylene, tetrachloroethylene, and vinyl chloride. This contaminated water may have affected the health of the people living in Camp Lejeune, causing problems such as Parkinson’s disease, infertility, miscarriage, and stillbirth.